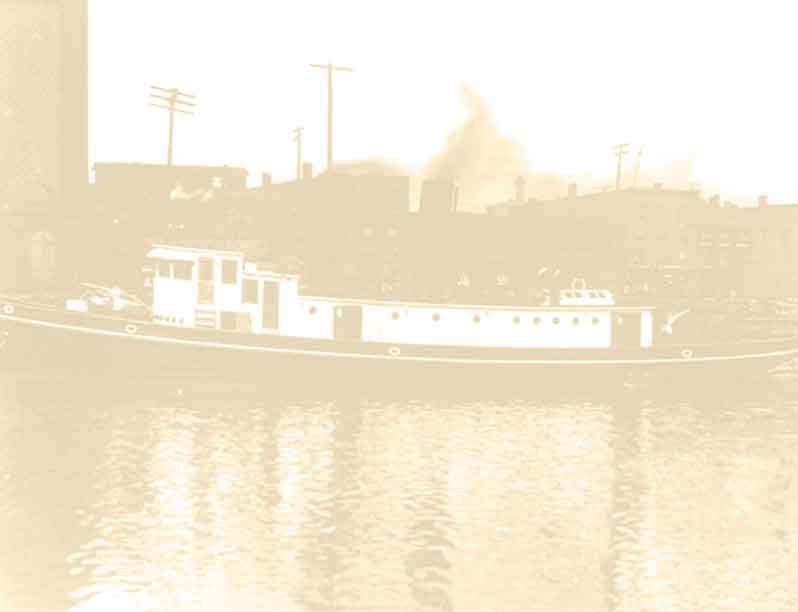 She was built with a heavily reinforced bow with a projecting stem, enabling her to also function as an icebreaker in Buffalo's severe winters.